SHOWREEL 2023 The Future of Living 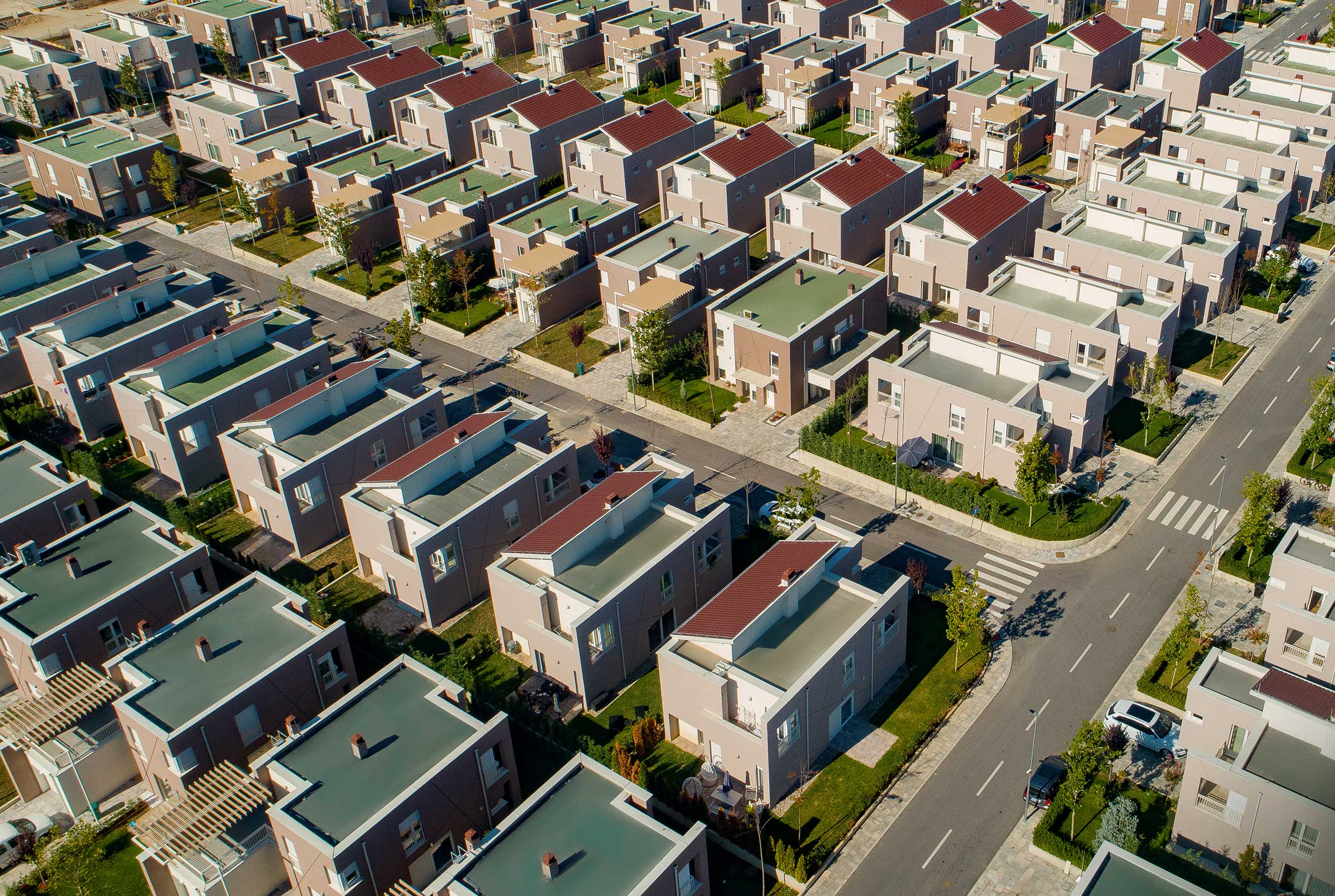 We breathe and live real estate 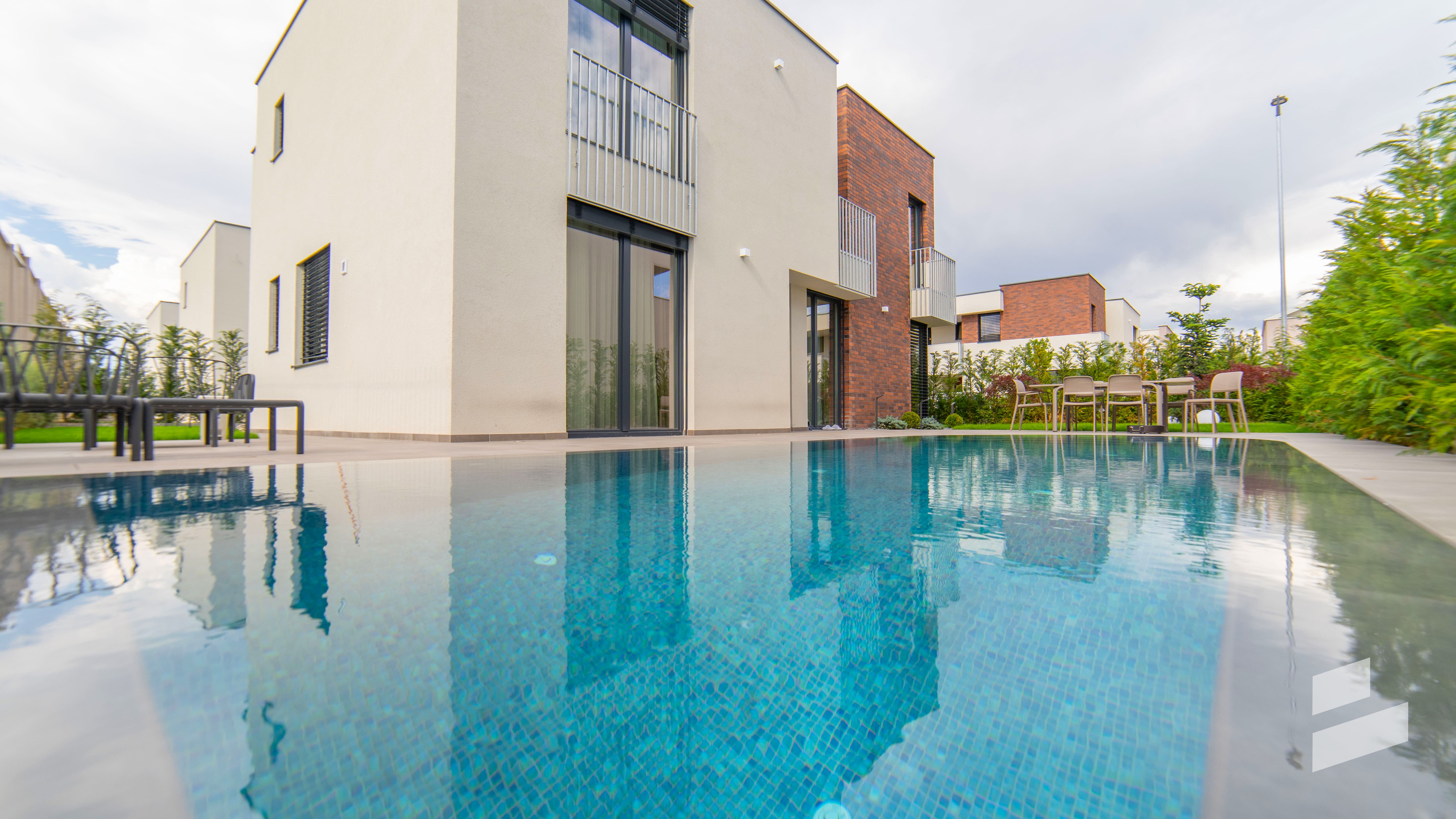 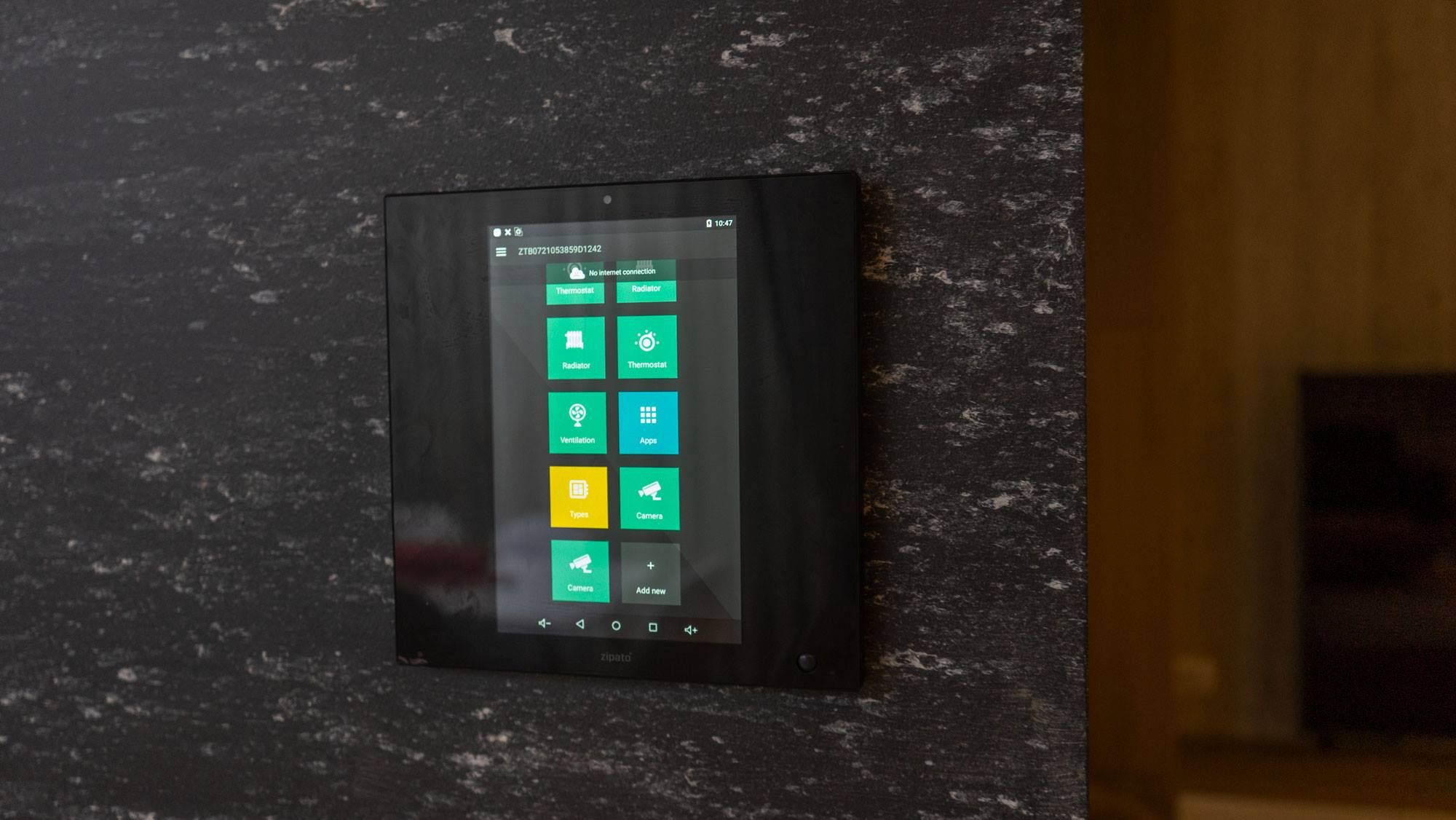 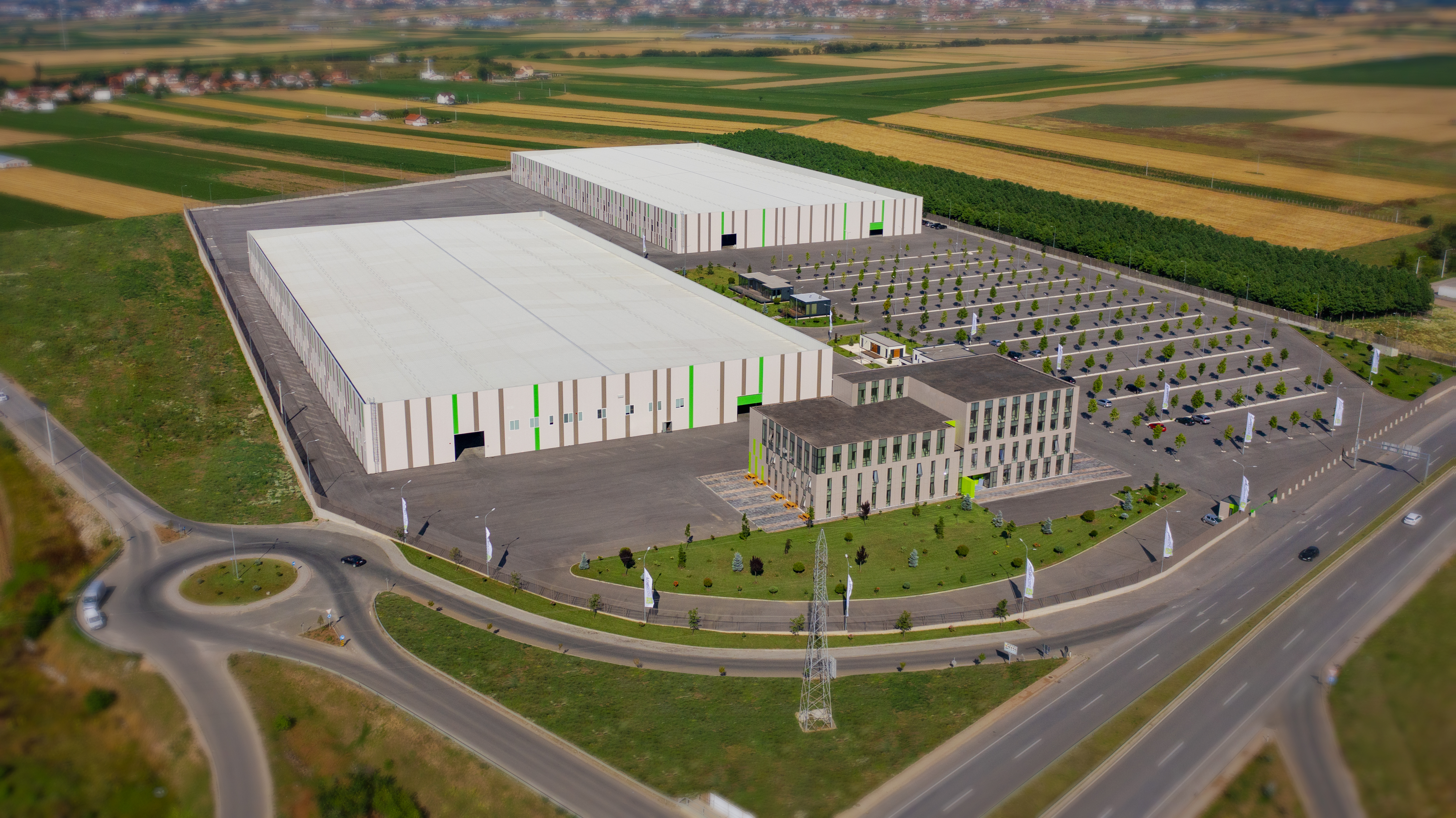 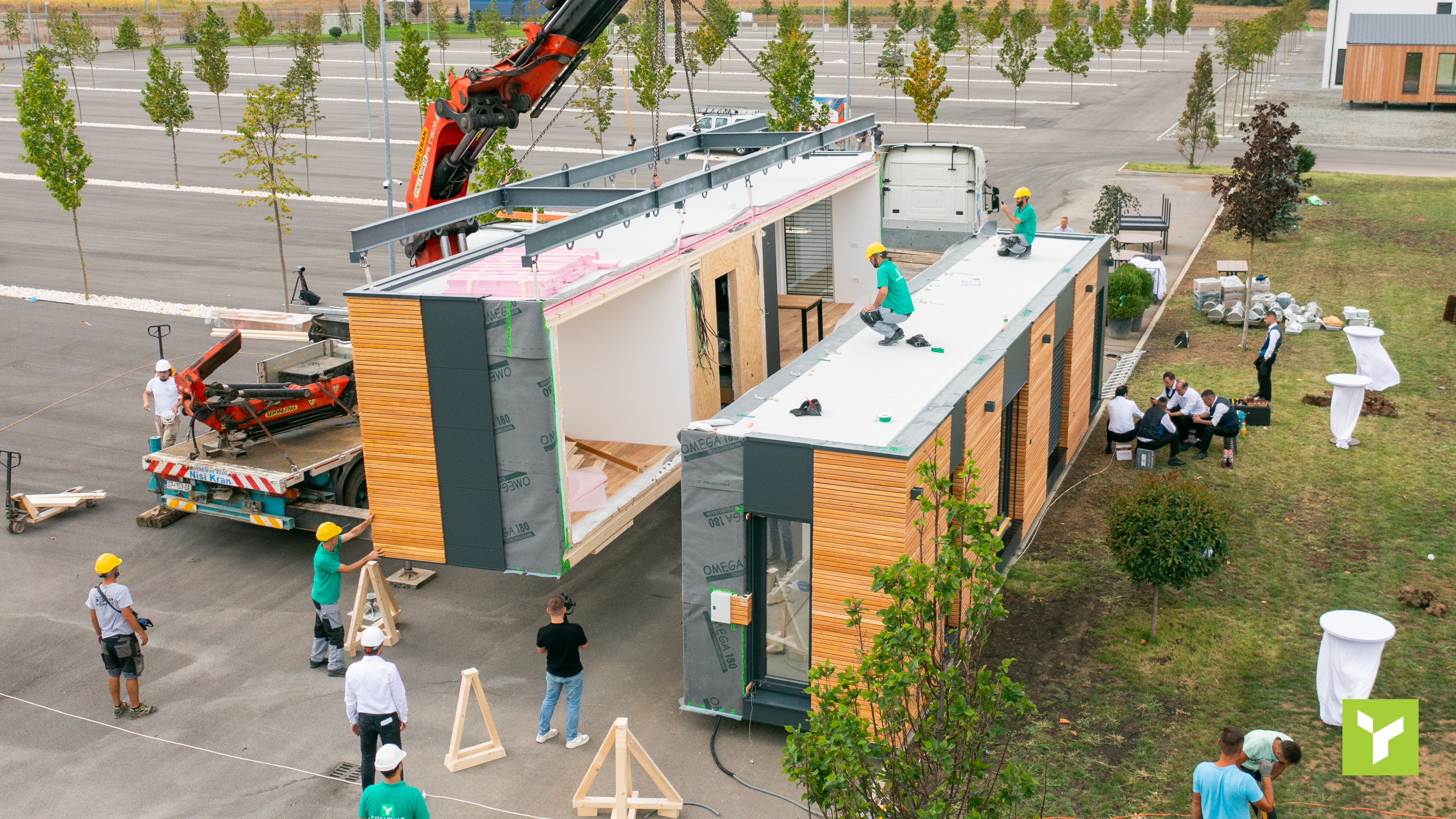 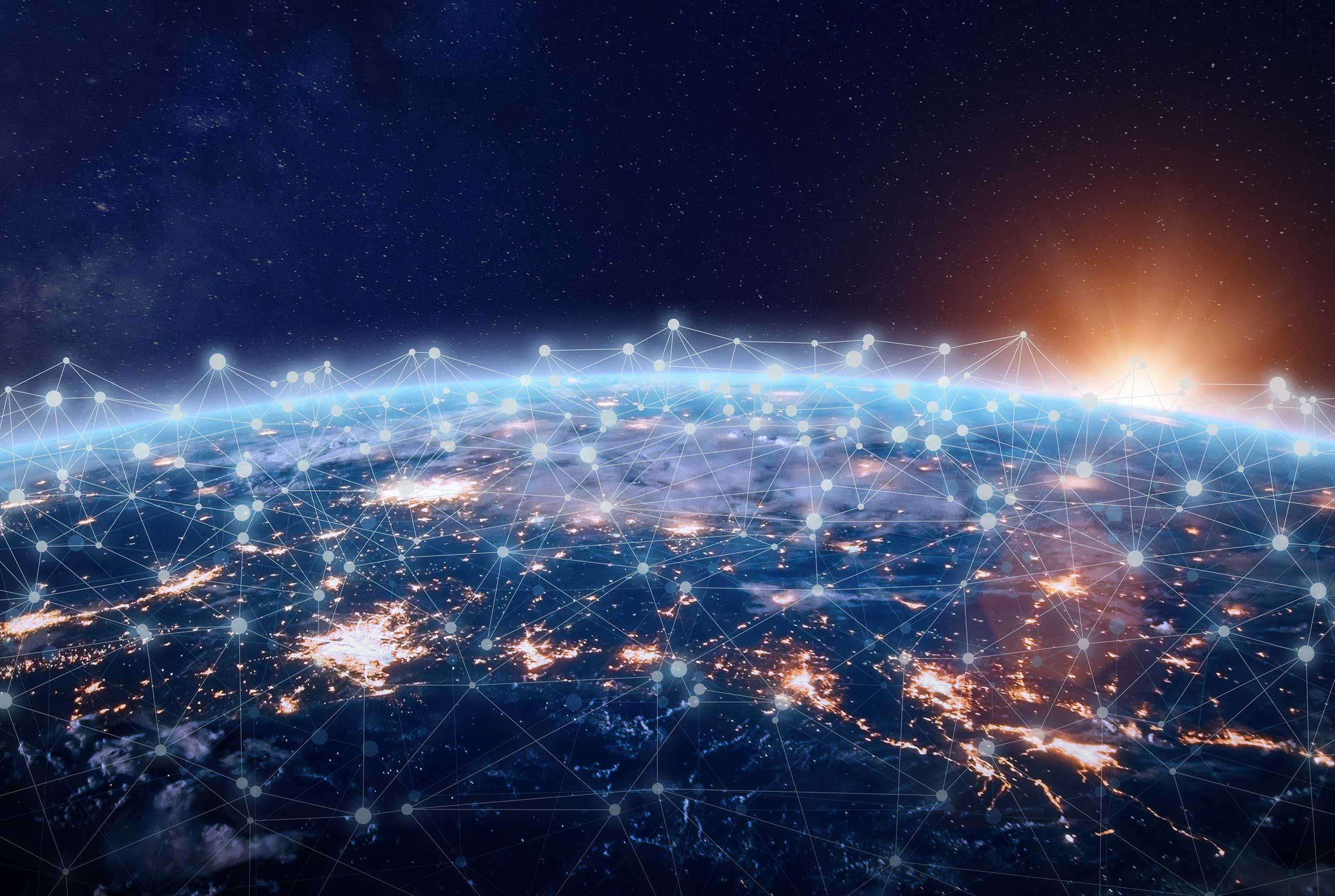 In tune with latest tech efforts 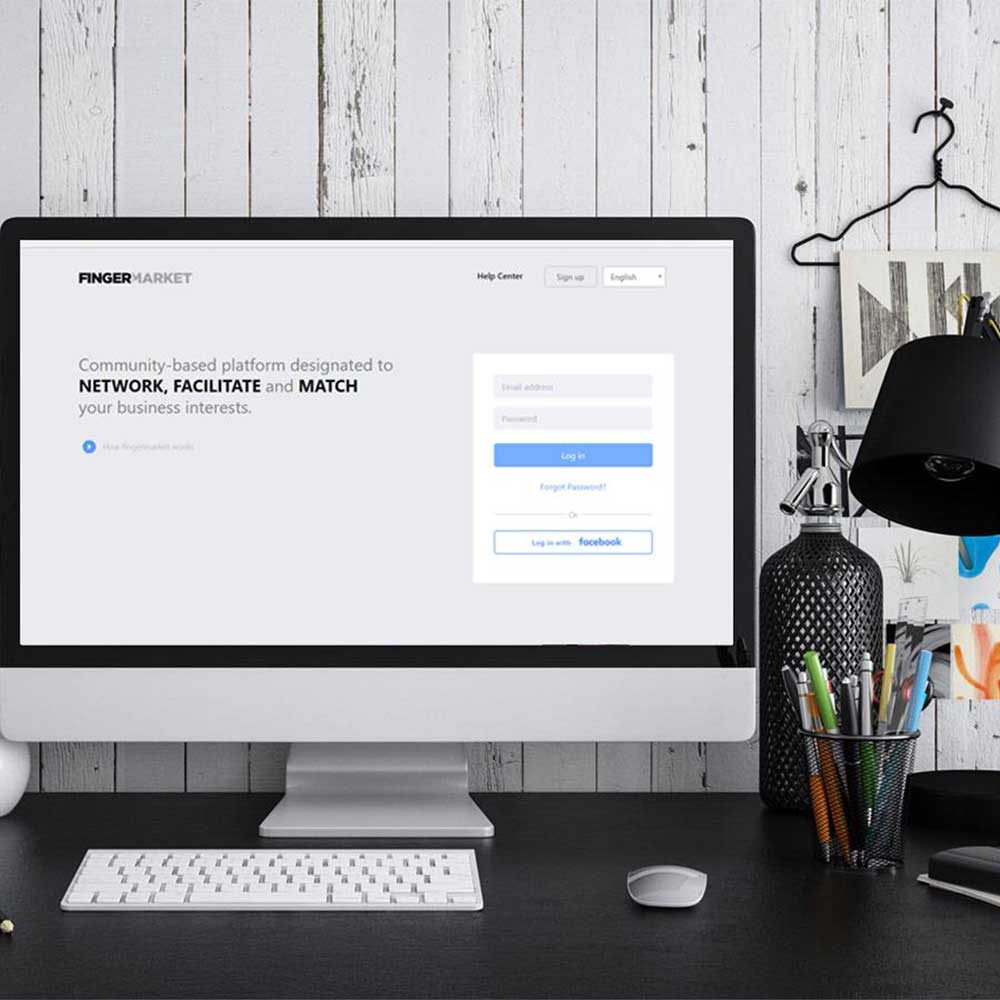 OUR STORY INSPIRES OUR FUTURE

This is a brief history of our company that represents our purposes, vision, values, culture, and our people for the future. See our history timeline which shows how we have grown since our foundation in 1999. 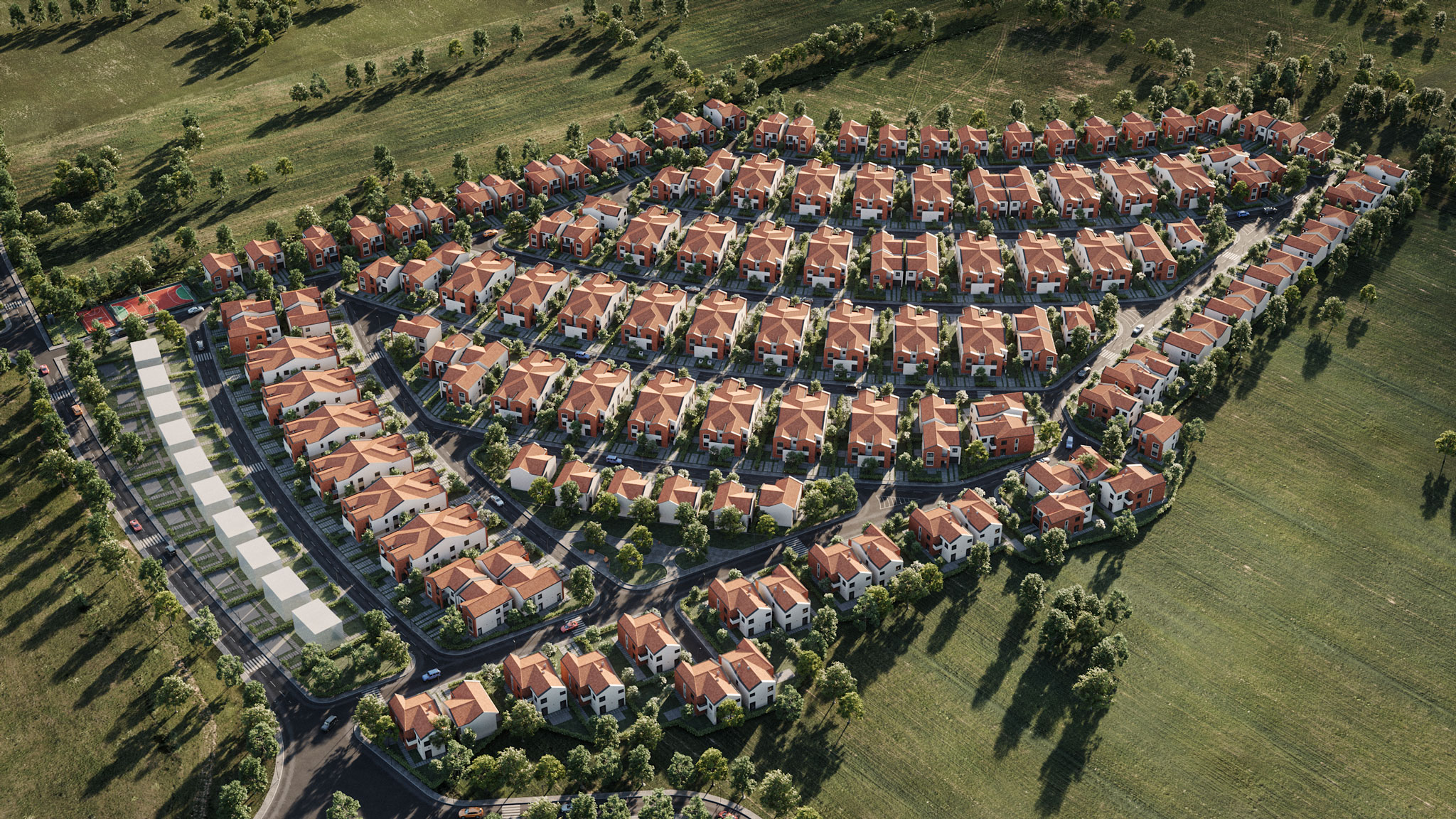 Cherry Village is a project that will construct 263 homes in the first phase until 2023, but the total project is 980 homes that are planned to be finished by 2025.

Big Cherry is our latest project as a digital community that is an extension of Cherry Neighborhood.

INSTA BUILT is a technology-driven off-site timber-framed construction company, a perfect example of using best-proven experiences in the context of pre-fab construction. 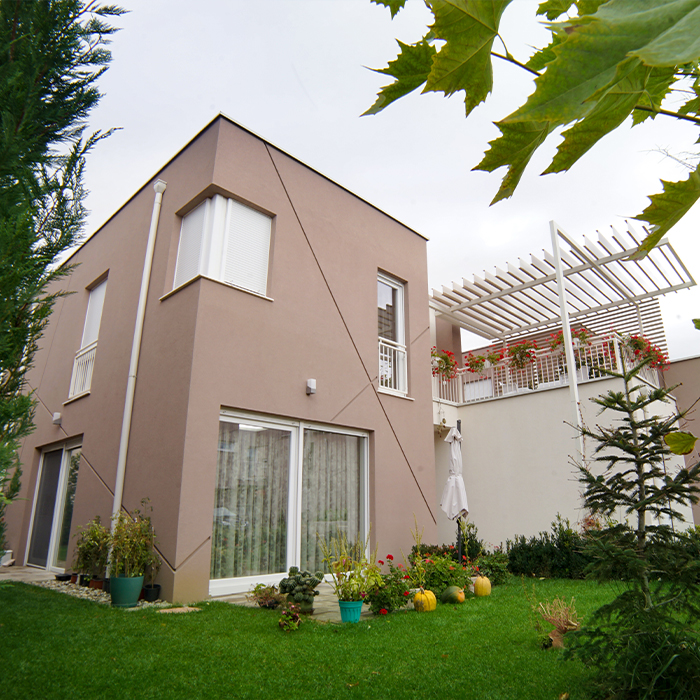 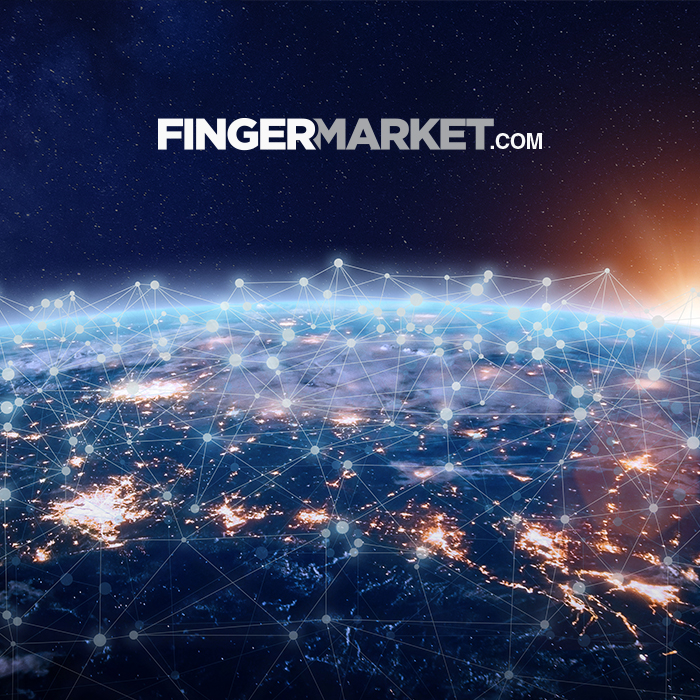 FINGERMARKET.com since 2015 has been developed as an internal R&D project. Currently serves as Real Estate Service Platform. 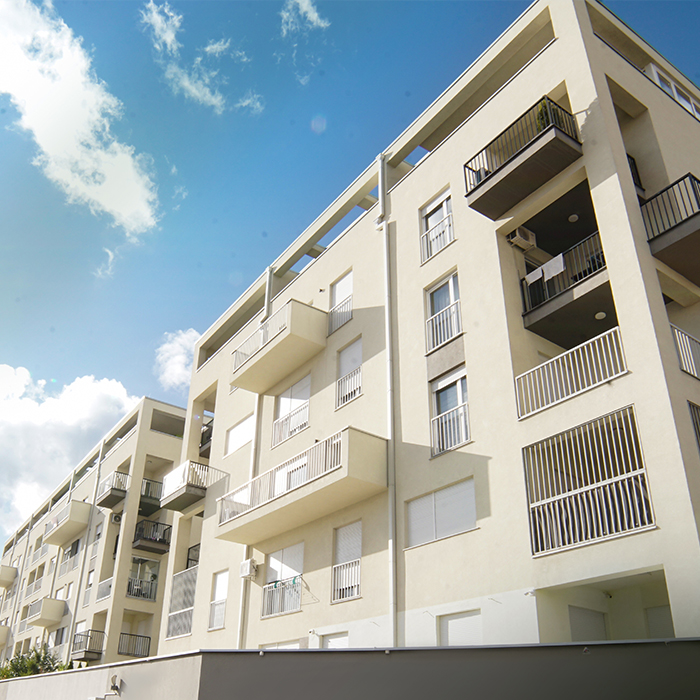 Apple project is another high-rise building construction with 5950 m2, 48 apartments, three penthouses, 11 commercial areas, and on top of that 48 parking places. 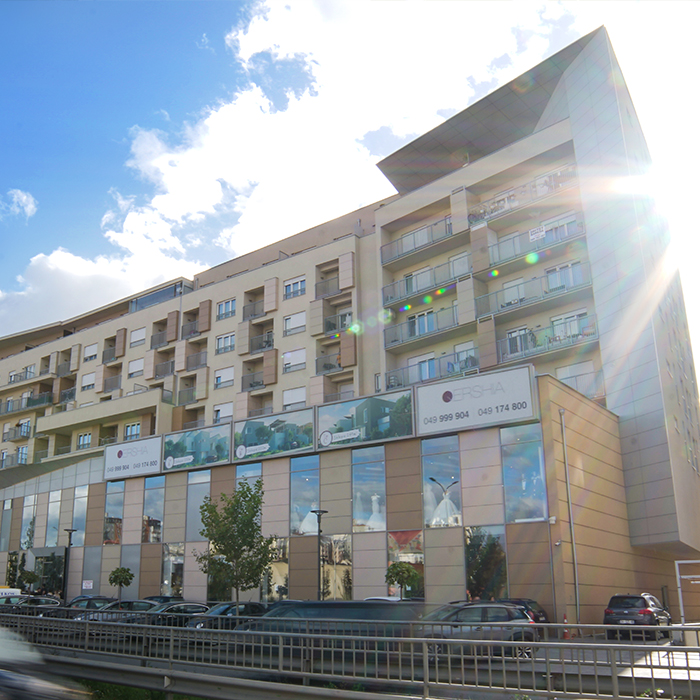 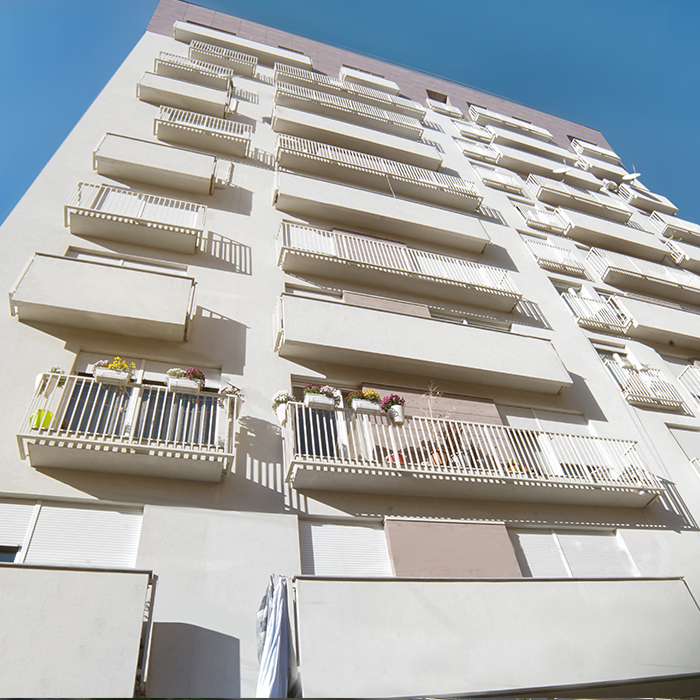 Home 2 - Close to the Home 1, came the Home 2, right in the center of the capital city. Home 2 was easily recognised by its quality. 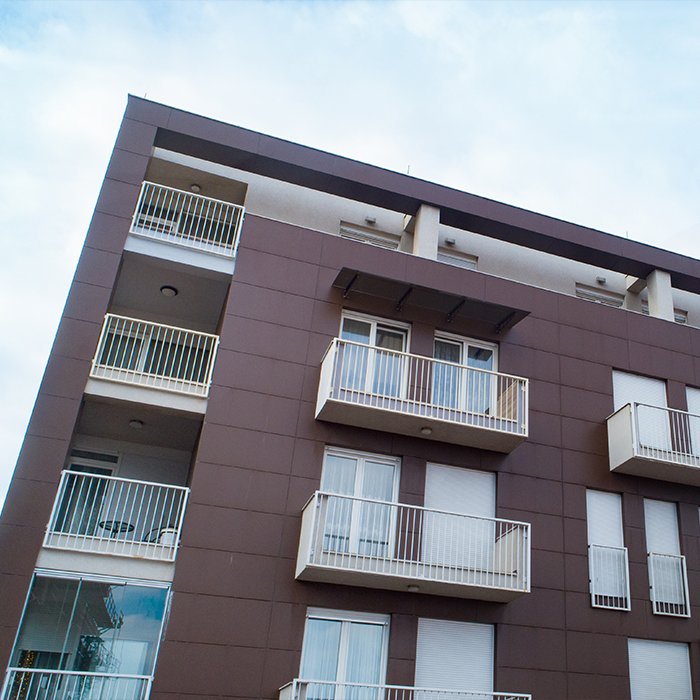 Started building a high-rise building “Home 1” in the center of capital city with 45 units which was sold in record time. 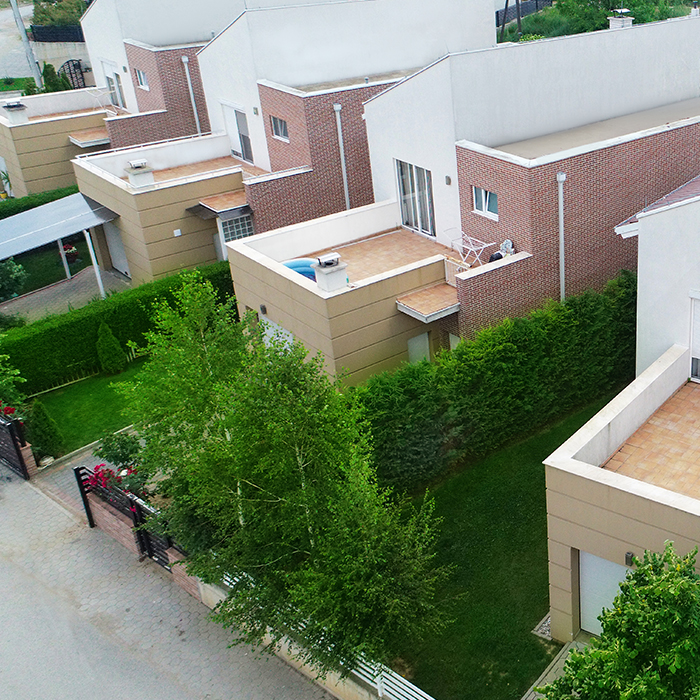 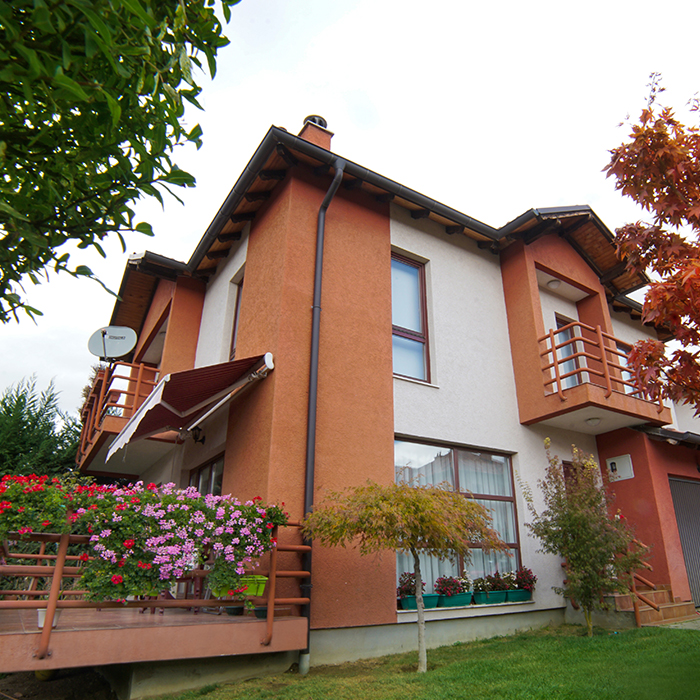 Undertook a construction of NIC Residential with 150 houses, with an average of 200m2 per house. 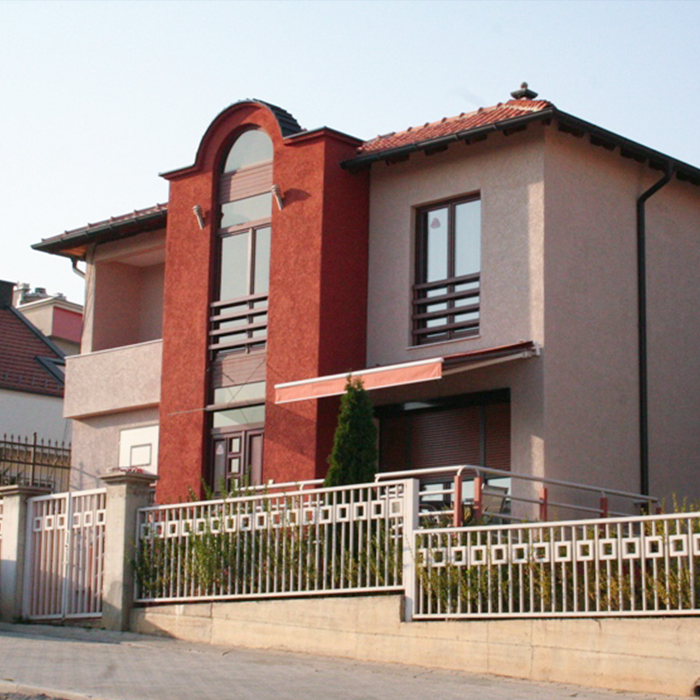 Janina 2 - One of the first modern neighbourhoods in Prishtina. 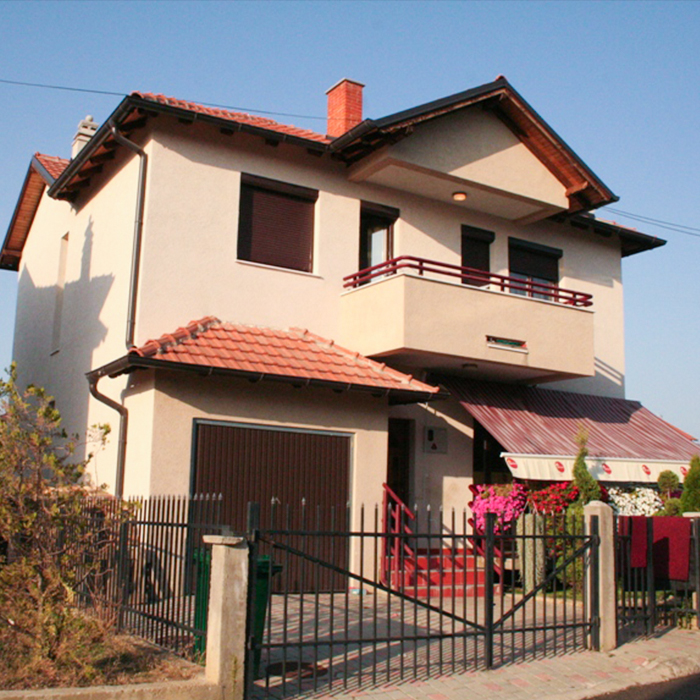 Janina Neighbourhood - brought a different way of thinking in the construction industry. 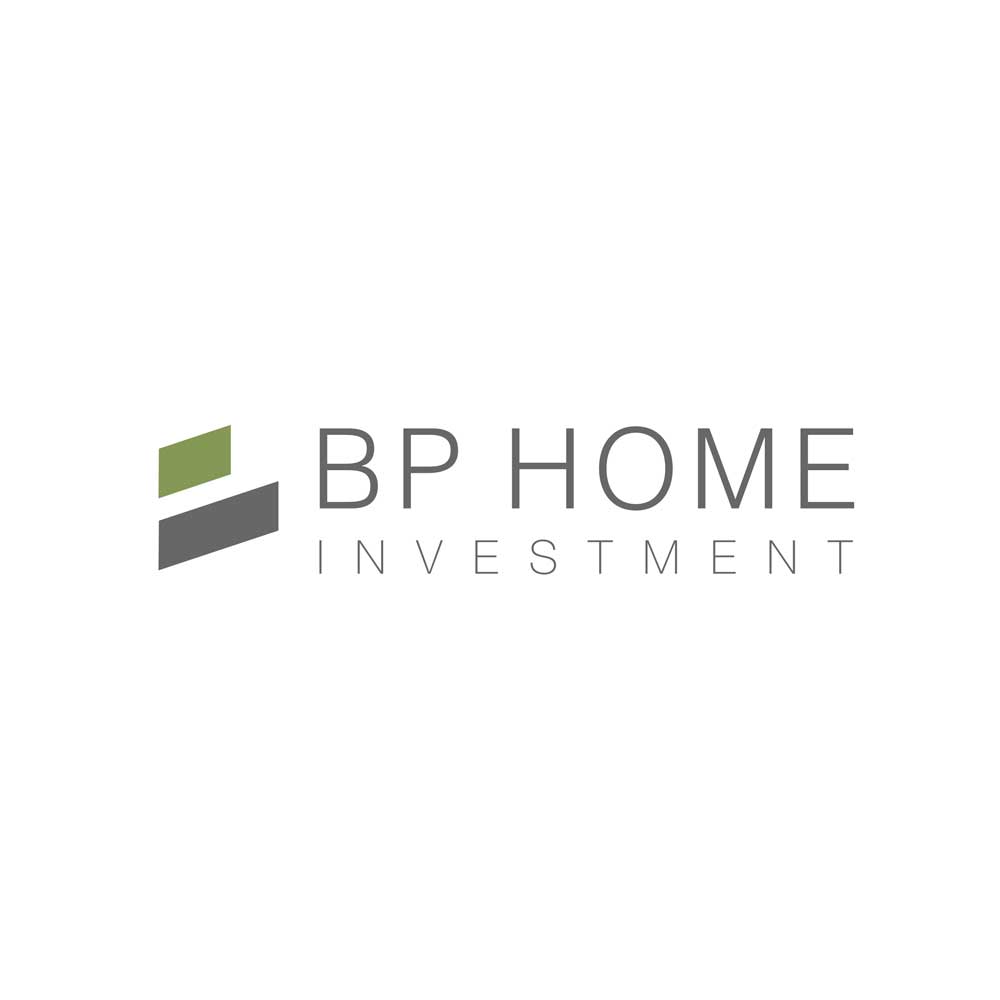 BP Home LLC was established and it started operating.